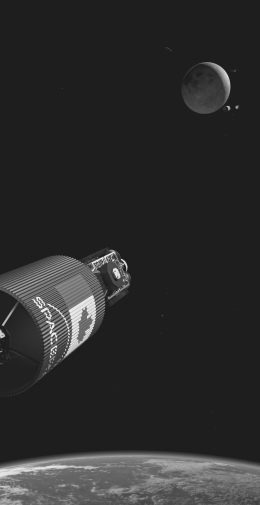 Thank you! Our team will be in touch with you shortly.
Oops! Something went wrong while submitting the form.

SpaceRyde, the space transportation company building the first interplanetary logistics infrastructure known as the Rocket Network has today announced a customer agreement with Qosmosys to be the official launch partner of Qosmosys’ Qace, the first in-space satellite racing game. 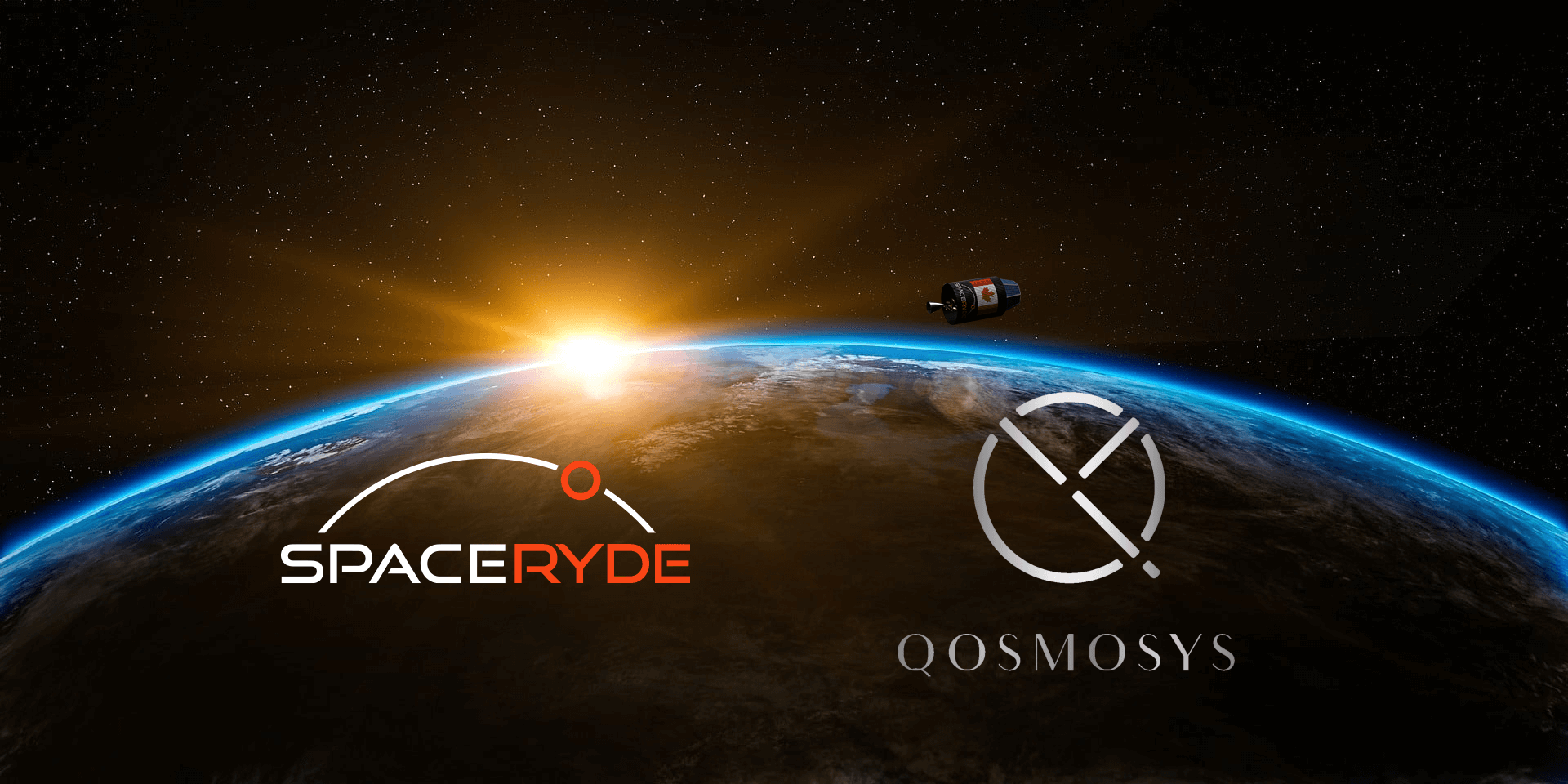 Qosmosys is a private company established in Singapore with the purpose of contributing to the development of infrastructures in space, on the Moon and beyond. Qace is one brand name issued by Qosmosys’ in-house incubator that prepares applied technologies for the company’s Moon applications.
‍

With a first race scheduled by end of 2024, Qace will use disruptive technologies onboard recyclable nanosats to allow game participants to influence the trajectory and speed of the spacecraft.
‍

“What has seduced us with Spaceryde is their ability to innovate and make their dreams come true, pushing the limits of science and technology,” said Francois Dubrulle, CEO of Qosmosys. “For us, Spaceryde is not only the finest technical option because of their on-demand launch capabilities, but a great business opportunity to combine innovations and excellence in a single service.”
‍

“We’re thrilled to be the official launch partner of Qosmosys’s Qace racing game,” said Sohrab Haghighat, CEO of SpaceRyde. “Not only is Qace a perfect example of the type of lucrative innovations that can come from on-demand launch technology, but also we see potential for many more partnerships with our Rocket Network and Qosmosys as they build towards the moon.”

SpaceRyde is building the space transportation infrastructure through a network of multi-purpose rockets that move between the Earth and the Moon. These reusable rockets stay operational in space beyond the initial mission, offering a private Uber-like service for cargo in Space. With this network of rockets, SpaceRyde will accelerate the speed of innovation in space and unlock the gold rush in space.

‍
At the core of SpaceRyde's business is the belief that the development of the new space economy shouldn't come at the cost of our planet. SpaceRyde has developed the world's only sustainable launch system that transports the rocket above the atmosphere using a stratospheric balloon with zero emissions, protecting the ozone layer and reducing the environmental impact on Earth. Headquartered in Canada, SpaceRyde is pioneering the space launch industry and its facilities are the country's first rocket manufacturing and testing facilities.
‍

About QOSMOSYS: QOSMOSYS is an international private company established with the purpose of offering on-demand services to public or private organizations that desire to operate on the Moon and beyond in three sectors: mining & robotics, science & tech and transportation.